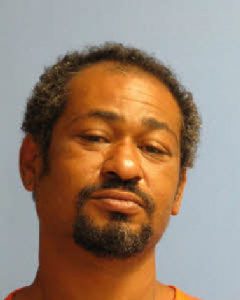 Sheriff Michael Howell reported that on September 4, 38-year-old Samuel Smoot was arrested on the charge of second-degree domestic violence/assault.

Howell stated that deputies had responded to Trailer Park Road in Kellyton in reference to an individual being hit in the back of the head with a gun. Deputies arrived on the scene and began the investigation.

That soon culminated in the arrest of Smoot for the assault charge. He was arrested on the scene and transported to the Coosa County Jail without incident.

Smoot’s bond was set at $5,000, and as of press time he remained in custody at the Coosa County Jail in Rockford awaiting trial.