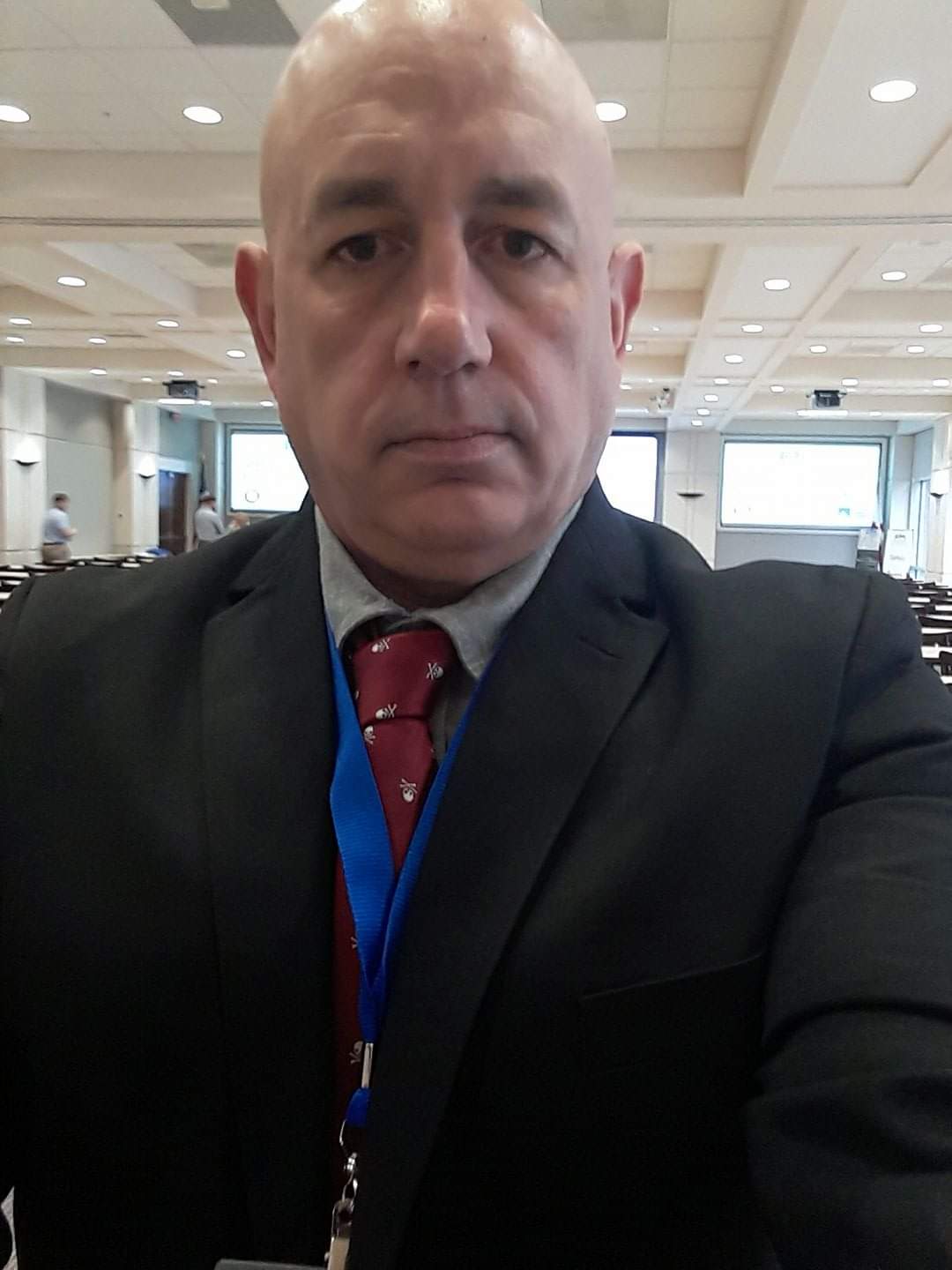 Give me Liberty
Rodger Williamson

The Democratic Party was founded around 1828 by supporters of Andrew Jackson. The Republican Party

was founded in 1854 by opponents of the Kansas–Nebraska Act. Ever since, these two political parties have played the American people.

Sometimes referred to as “Republicrats,” there is in reality little difference between Republicans and Democrats.

Both parties want the American people to live in a perpetual state of fear, where they, as politicians, promise to solve the latest fear, if only they can gain access to taxpayer dollars.

Both the Republicans and the Democrats want the power to control the people. To ensure that the people are obedient tax revenue creators. Together, BOTH the Republicans AND the Democrats have steadily raised the National Debt until it has now exceeded 28.5 Trillion Dollars. The U.S. Debt to GDP ratio is currently at 128.28%. back in 1981, after the Regan tax cut, the U.S. debt to GDP ratio was only 31%. … Your share as a U.S. taxpayer of the current national debt is $226,794.00. I don’t know about you, but I do not have that kind of cash in my bank account. … If this number is a shock to you, – you’re welcome.

Politicians, regardless of whether they are Republican, or Democrat, are “in the club.” Once elected, they live lavishly on the taxpayer dime, and then fail to keep the promises they made in order to get elected. The Governor of Alabama, Kay Ivey, ran as a Republican, and then raised taxes, and practically shut down the economy. Former President Donald Trump, ran as a Republican on the promise to balance the budget, and then signed off on trillions added to the U.S. debt. Trump also promised to bring our Troops home from Afghanistan, but then didn’t. Biden has promised an assault weapons ban, – but that will not happen, as it is a violation of the U.S. Constitution.

Both parties want to use the power of government to control the people. Both the Republicans are in fact “Authoritarians.” In contrast the Authoritarians, or Libertarians, who believe in a limited government, upholding the U.S. Constitution, reducing the federal budget, and the unstainable amount of federal debt. Libertarians want Americans to take responsibility for themselves, and their actions. Libertarians respect the civil liberties of all people, regardless of the birth location, skin tone, gender, age, etc. And because Libertarians want to peal away power from the Republicrat Duopoly, – both the Republicans and the Democrats do all that they can to keep Libertarians, as well as all other political parties, from having an equal space when the time for elections rolls around.

The Libertarian Party promotes civil liberties, non-interventionism, laissez-faire capitalism, and limiting the size and scope of government. The party was formed in 1971 due to concerns about the corruption of the Nixon administration, the Vietnam War, conscription, and the introduction of fiat money. They believe in the same Liberties that America’s founding fathers did. … If George Washington, or Thomas Jefferson, or Benjamin Franklin were alive today, their political philosophies would align them with the Libertarian party.

My point in the column is that I want you to be free. I want the government to stop adding to a debt that my grandchildren will have to pay. And the choice of which way you want the future of the U.S.A. to go, is up to you the voter. Will you again vote for the lesser of two evils? If so, remember that years of voting for the lesser of two evils got us where we are today. … Or will you stop being afraid, and consider voting outside the two-party controlled system, for a candidate that wants to end the Republicrat shenanigans.

Open letter to Coosa County Board of Education

From where do our belief systems come?

Don’t look behind the curtain…

Thanksgiving blessings for Alabama after three difficult years behind us