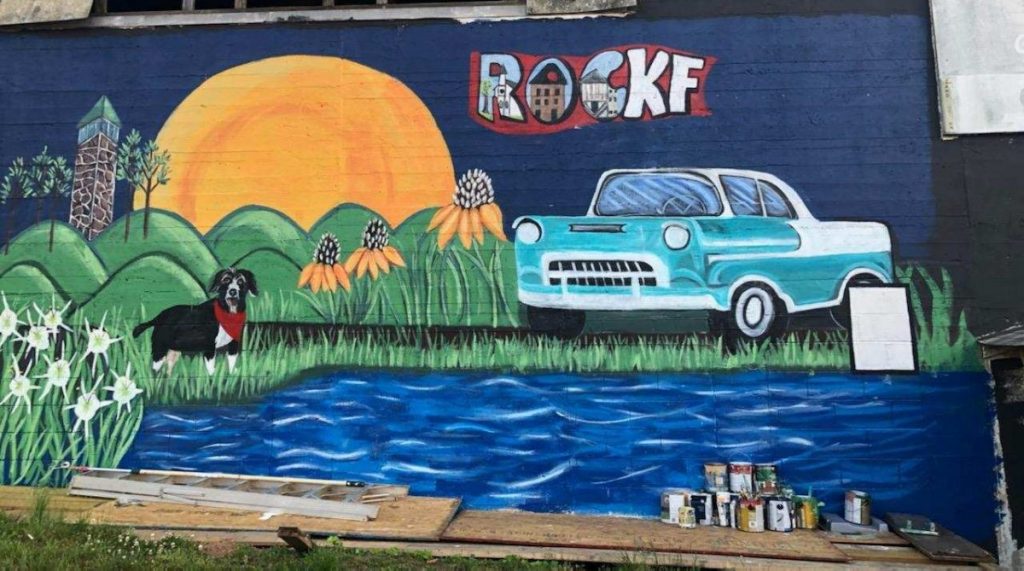 Have you noticed the buzz in Rockford? There is much change presenting itself in this little town, and a new energy is arising.

Taking a drive through town, individuals may notice that the old NAPA building is transforming. Just as drivers enter town from the north, they will see a mural that is coming together along that building’s outer wall facing Alabama Highway 22.

For more than a year and a half Scott White, realtor, and Megan Jones, a local artist, have been discussing how they could get a mural painted in the Town of Rockford. They both intuitively knew that this would be a part of inspiring the change needed in Coosa’s county seat.

The opportunity presented itself for White to purchase the old NAPA building. Without hesitation, he seized the moment and began to cultivate the idea.

Once he was the proud new owner of a building with ample space for a mural, he was excited to contact Jones to share with her the news that their mural idea could now come to life.

Together, White and Jones began to decide on a design and choose elements that would properly represent Rockford.

Because Rockford is the county seat, they found it would be best to include elements that represent the county. This way when visitors from other areas of the county come to Rockford to do business, they will feel included with a sense of belonging and community.

“We have to make this town an interesting place to attract passers-by, to attract newcomers, and to help get this town active again,” said Jones.

“As a community, when one is thriving, the whole will thrive,” stated White.

For so long there has been a sense that Rockford is a dying town.

“We sat back for a long time and waited for things to happen,” White commented. “We can’t expect others to invest in us if we do not invest in ourselves.”

Rockford is still a work in progress. Although White is now serving as the town’s mayor, he did not use any town funds to buy the building or to birth the mural.

Instead, this project is simply a gift that White and Jones would like to present to a place that is so close to their hearts: home.

“The mural symbolizes everything that we are and more,” White said. “It is a statement that we can move forward and have our small-town feel, as well as progress.”

Jones has been committed for some time to bring art and vision to Coosa County.

Individuals may have seen some of her work in the hallways of Coosa’s schools. She has also been known to do an event or two.

“The support in this county and on this project has been so encouraging,” Jones stated. “I am so grateful for the opportunity to share art with the Town of Rockford and be a part of positive change.”

As for the elements, these are some of the things people will see on Rockford’s mural:

Since the mural project began many people from around the county and from out of town have been observed stopping, staring and taking advantage of a photo opportunity.

The mural is not yet complete, and more elements will be added in the coming days. Be sure to take a Sunday drive to the county seat to get a look at the finished project.

“It is going to take all of us to pitch in and help Rockford and Coosa County thrive again,” said Jones. “One good thing leads to another and then to another.”

Stay tuned to “The Coosa County News” for more inspiring stories that reveal the spirit of the county’s communities. Jones is scheduled to begin a mural project in the Town of Goodwater next.

To get involved in the Town of Rockford, call Town Hall at 256-377-4911 and ask how to help personally contribute and connect. 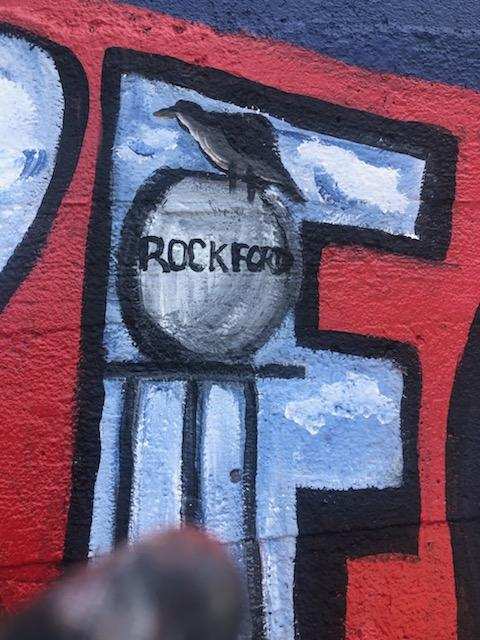 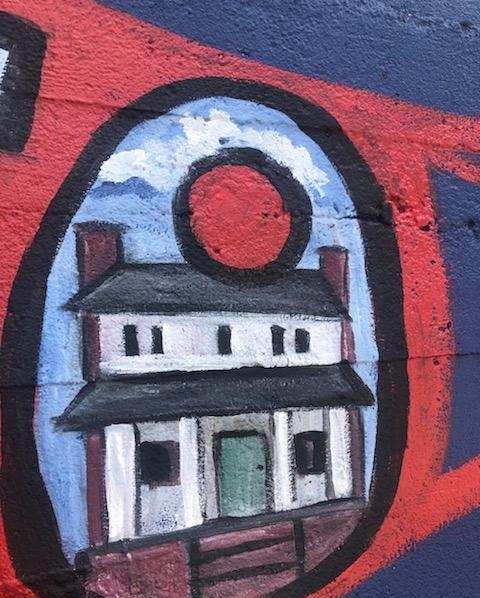