Coosa County Commission Chair Todd Adams is retiring from the commission, with today officially being his last day in office.

Adams has represented the people of District 5 for 23 years, but said it was time for him to step down from his elected official role, although there was a year and a few months left in his term.

He said that with County Administrator Bridget Graham retiring and with her having the county’s financials and audit reports caught up that it seemed like a “good time to go.” He said that he hopes the vacant seat will be filled by someone younger with more energy.

With Graham’s last official day as administrator also being today, it means the county will have both a new administrator and a new commissioner. Amy Gilliland was previously hired to take on the role of county administrator.

Serving for nearly two-and-a-half decades has resulted in many memories for Adams, and he has seen many changes during his time in office. However, there is one particular memory that also serves as a marker for how time marches on so quickly.

“I remember coming in to the commission at 38 years old and wondering what I had gotten into,” Adams recalled. “The first year there was the possibility of a federal mandate that we build a new jail, and we found out there was no way we could pay for it if the feds were involved, so we made the decision to borrow money and go forward. The loan was to pay off in 2024, and I thought I certainly wouldn’t be around for that, but it’s almost here. Where does time go?”

While time has passed quickly over the course of his service, Adams has built relationships, friendships and memories to take with him into retirement. He has served in various capacities in addition to the commission, and he has enjoyed various parts of that service over the last 23 years.

“I’ve enjoyed working with the senior citizens at the center and serving on the council there,” Adams said. “I have served on numerous boards such as the RC&D Council, East Alabama, Lake Martin Area Economic and Development Alliance, and legislative committees.”

He added, “I have been blessed to have good people around me during my tenure as commissioner, from three great administrators to department heads and employees. I’ve made many friends over the years and have had good commissioners to work with. I will miss all the people I work with, but hope to enjoy retirement.”

With some time still left under this term, Gov. Kay Ivey will be appointing someone to fill the vacated seat for District 5. Adams stated that he hopes she will appoint someone “younger, more energetic and maybe with more time on their hands.”

While he was not certain when the governor might appoint someone, he said that it should be soon. He added that the Coosa County Republican Party should have someone they may recommend to Ivey for the appointment to finish out his term.

Adams expressed his gratitude and thanks his constituents for their support in the past. While there are things he will miss about serving with the commission, he is looking forward to retirement and focusing on other endeavors.

“I plan on working at the two golf courses we now have and fishing, hunting and spending time with family,” Adams said.

Coosa County wishes him the best as he moves into the next chapter of his life and hopes that he enjoys retirement. 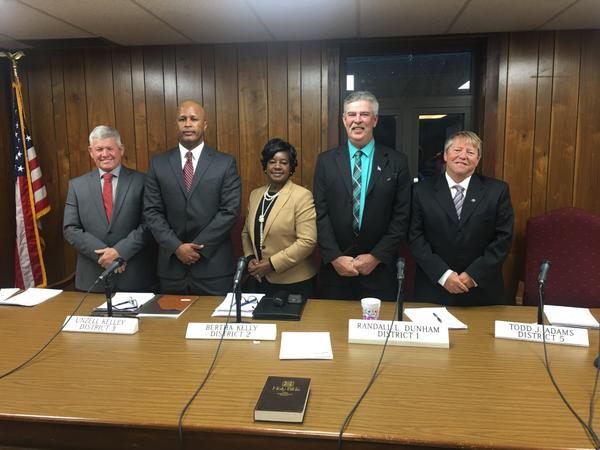 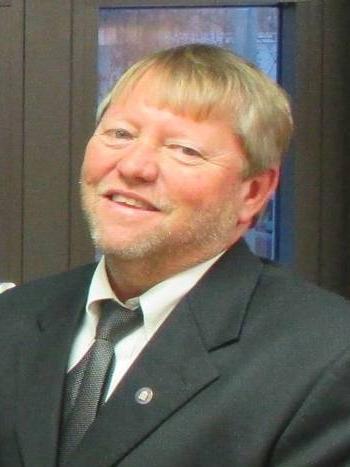 This day in CCN history