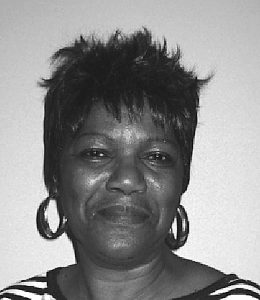 However, with regards to Lawrence’s engineering/project management skills, he did some serious modifications to keep his school bus operating. In order to minimize the cost of a new bus, he bought a new Ford truck chassis, which is a truck without a cab, doors or a seat. It was bought to be used with an existing school bus body, which was successfully done before school started.

During the summer, before school started, the new truck chassis was modified with a seat and used as a log truck. People observed the school bus modification and made jokes declaring Lawrence owned a convertible school bus.

There were no schools for Blacks, except for having one teacher in a church at different locations in the county during Lawrence’s school life and the early years of his oldest children.

Being concerned about these school conditions, Lawrence negotiated an agreement with the county school superintendent to allow him to build a small one-room school building in their immediate neighborhood, which he accomplished.

Unfortunately within a few years the school was burned down, and the county decided to build a school for Blacks; however, they could not provide school buses to transport Black students from various locations throughout the county.

Lawrence and several other Black men within the county came forward and bought school buses, with the agreement that the county would pay them a monthly fee to cover the expenses of operating the school buses.

After Lawrence passed, the Board of Education allowed and voted his wife, Bessie, to continue to operate the bus business in her name, the first and Black woman to earn this.

After Bessie died the son, George, took over the school bus and operated it until the school system was integrated in the late 1960s.

Growing up on the land provided many benefits for the young Belyeus. It made them very proud of it.

Harold says he is really proud that his family has been in possession of this land for more than 100 years. The 40-acre home place has been loved by many generations of Belyeus, including Belyeu children whose ages range from 1 to 10 years old.

Harold and his niece Melandy Belyeu Johnson were my source of information for these columns. Melandy is the daughter of Billy and Lue Phenia Goggans Belyeu. The interview was spectacular! Thank you, “Sweet Home Alabama.” 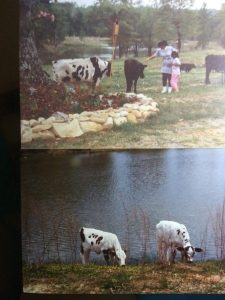 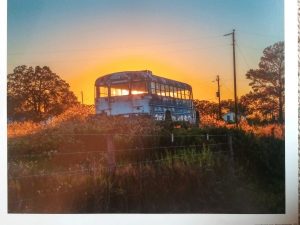 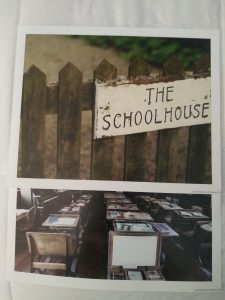